Ponicode Asserts Its Ambition For 2021

Ponicode Asserts Its Ambition For 2021

Paris, January 15th, 2021 - As a startup specialized in data science and AI, Ponicode is boosting digital transformation. This AI for code increases products’ quality, brings them faster on the market and drives innovation in enterprises.

The initial objective of Ponicode and core idea is to initiate a breakthrough and rethink IT development to make it gain in quality. Indeed, while every company has become an IT company, getting rid of bugs is necessary at the digital transition era — bugs that are recurrent in many applications. In 2021, they are still numerous and yet unacceptable. According to Veracode and its State of Software Security report of December 2020, 76% of applications contain security flaws, 24% of which are said to be "very severe". This is why Ponicode has developed an AI able to help developers to deliver bug-free code.

A year and a half after its foundation, Ponicode has already passed several major milestones that allow it to look forward to 2021 with optimism:

For the GitHub Satellite Virtual, an international and major event for the developer community, Ponicode organized an AI rap battle against a human rapper. This improbable project came from the will to measure AI to a flesh-and-blood singer. If it is the rapper Larry Charles Jr. who finally won, this exercise helped to remind that AI and human complement one another.

Microsoft AI Factory federates a community of leading AI startups to help them grow. The selected startups benefit from Microsoft's unique partnership approach, which combines technical, marketing and business expertise. A true community based on mutual aid and sharing with other AI Factory members. The startups also profit from the visibility through events and digital communications from Microsoft AI Factory. In addition, they have the opportunity to work with Inria (The National Institute for Research in Computer Science and Control in France), and are hosted, for some of them, in the Microsoft space at Station F in Paris, which is the case of Ponicode.

After several months in private beta, Ponicode has launched the public beta of its solution that generates unit tests in JavaScript in a few clicks in VSCode. The public beta integrates key features such as :

The simulation of the return value of a function

Support for the instrumentation of the create-react-app application, as well as projects started in node

There are currently more than 5,000 developers registered on the platform coming from all over the world and have already implemented Ponicode to generate unit tests and improve the quality of the delivered code.

In spite of lockdown, Ponicode managed to keep raising funds and was honored to welcome Breega, Kima Ventures and Plug&Play to the capital. This financing will allow Ponicode to expand its R&D team to continue developing the product and meet the needs of companies. The objective is clear: double the size of the team in one year, start the marketing phase with companies and begin international deployment, particularly in the United States.

New senior talents joined the team such as Paolo Zannier and Christophe Shaw.

Paolo Zannier expert in supporting companies in Cloud and Digital Transformation, had already worked alongside Patrick Joubert at Beamap, and had contributed to Recast.AI product strategy, until its acquisition by SAP in 2018. As Chief Product Officer of Ponicode, Paolo works on the further development of the global solution for companies.

Christophe Shaw is Chief Revenue Officer of Ponicode. His role is to implement go-to-market for companies. As entrepreneur, he founded several companies (Enora Technologies and Altamedia) before joining Microsoft France in 2004 in the Services Department, where he successively held the roles of Business Development Manager, Business Engineer, then Marketing and Operations Director.

Ponicode released the GitHub Action Ponicode Dogstring for Python projects that allows developers to automatically document functions of their code. As a result, companies realize economies of scale and gain in productivity thanks to better documented and therefore more readable code.

The year ended with Ponicode's participation as a sponsor and partner in the annual developers' international gathering: GitHub Universe, which took place online from December 8 to 10. The GitHub community includes more than 10 million developers worldwide, juniors, seniors, freelancers... The whole developer community is represented. GitHub Universe is a must-attend event that allowed Ponicode to become firmly rooted in its ecosystem and to reaffirm its ties with its partners such as Microsoft Azure, Microsoft for Startups, Github...‍

On the occasion of GitHub Universe, Ponicode organized several keynotes and round tables around 4 main themes: Code Security, Code Quality, Open Source AI and Startup Journey. The replays of these events are available here: https://www.ponicode.com/github-universe

Ponicode is a startup created in June 2019 and designed to help software engineers produce high-quality code at unparalleled speed. Ponicode is a solution based on Machine Learning to automate unit tests and provide suggestions of relevant inputs to be tested. With Ponicode as an assistant, developers can focus on writing code while ensuring its quality and documentation. Follow Ponicode on  Twitter and LinkedIn. 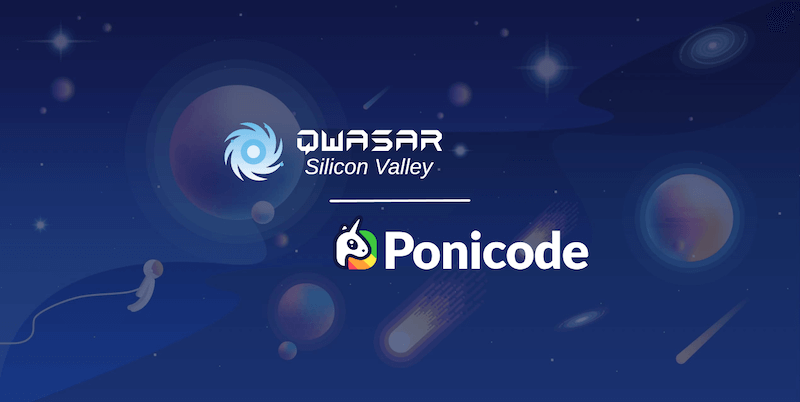 We are proud to celebrate our partnership with Qwasar. The number one Tech Software Engineering study solution 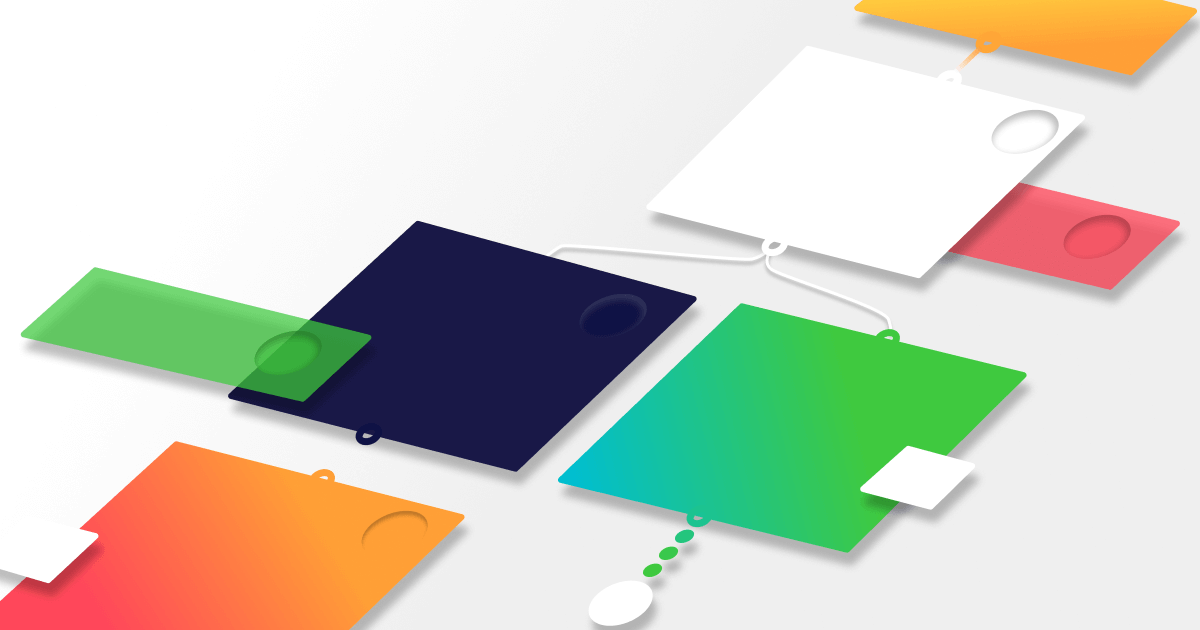 We are delighted to share the release of our new GitHub Action: Ponicode Unit Test! Take your unit test strategy to the CI level